We normally think of early film as being black and white, but the first color cinematography appeared as early as the first decade of the twentieth century. In this visually stunning book, the editors present a treasure trove of early color film images from the archives of EYE Film Institute Netherlands, bringing to life their rich hues and forgotten splendor.

Carefully selecting and reproducing frames from movies made before World War I, Fossati, Gunning, Rosen, and Yumibe share the images here in a full range of tones and colors. Accompanying essays discuss the history of early film and the technical processes that filmmakers employed to capture these fascinating images, while other contributions explore preservation techniques and describe the visual delights that early film has offered audiences, then and now. Featuring more than 300 color illustrations for readers to examine and enjoy, Fantasia of Color in Early Cinema will engage scholars and other readers of all ages and backgrounds. 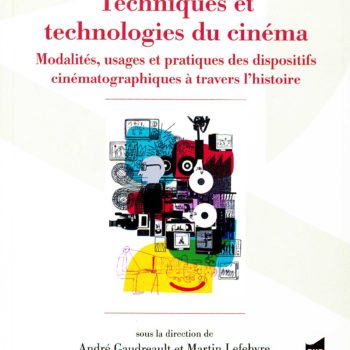 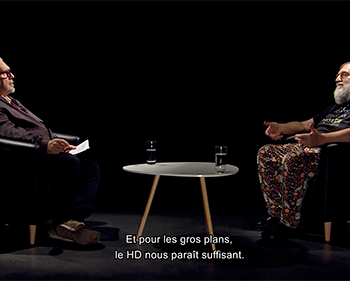