Douglas Trumbull is one of the precursors of modern-day special effects. We have all seen a sequence by Trumbull, in Stanley Kubrick’s 2001: A Space Odyssey, Ridley Scott’s Blade Runner or Steven Spielberg’s Close Encounters of the Third Kind. The director of two feature films – Silent Runningand Brainstorm– which had a great impact on science fiction film, he continues, in his 70s, to search out innovation and to dream of a cinema which puts the viewer in the film.

Making of KYMA - Creating the concept 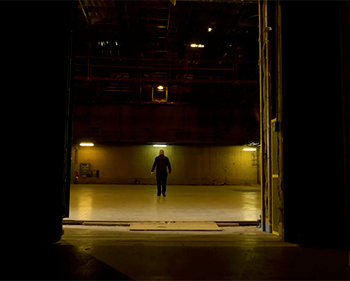 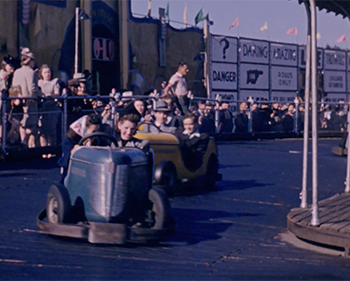